Prince is the codename for a family of automobile straight-4 engines developed by PSA Peugeot Citroën and BMW. It is a compact engine family of 1.4–1.6 L in displacement and includes most modern features such as gasoline direct injection, turbocharging, and BMW VANOS variable valve timing.

PSA has started to use the Prince family in 2006 to replace a part of their TU family (the other part being replaced by the EB engine) — the Peugeot 207 being the first car to receive it.

The engine’s components are produced by PSA at their Douvrin, France, facility, with MINI and BMW engine assembly at Hams Hall in Warwickshire, UK. [ citation needed ] The co-operation was announced on 23 July 2002 with the first engines produced in 2006. The Prince engine project is not related to the Prince Motor Company.

In late 2006, an extension of the cooperation between the two groups was announced, [1] promising new four-cylinder engines, without further details.

On 29 September 2010, it was announced by BMW [2] [3] that the 1.6Turbo version of the Prince engine would be supplied from 2012 to Saab for use in forthcoming models, primarily the 9-3. However with the closure of SAAB supply never started.

On 25 June 2014 1.6-litre turbo Prince engine won its eighth consecutive International Engine of the Year Award in the 1.4 to 1.8-litre category. In 2014 the Prince engine beat, among others, the new BMW B38 engine which is replacing the Prince engine in the Mini and BMW lineups. [5] [6]

The Prince family shares its basic block dimensions with the previous PSA TU engine family. Engineering design was directed by PSA with support provided by BMW, including their Valvetronic variable valve lift system on the intake side, flow-controlled oil pump, timing chain, single belt drive of all ancillary units, composite camshafts and cylinder head produced by lost-foam casting. It is also equipped with an on-demand water pump. Gasoline direct injection with a twin-scroll turbocharger will be used on the higher power versions. [7] [8]

At first, there were two versions on offer — the THP150 and THP175, also known as the EP6DT and EP6DTS respectively within Peugeot. The first was later updated as EP6CDT and also a THP163, EP6CDTM. [9] There is also EP6CDT MD — with lowered compression ratio.

PSA has now released a new Euro 6 engine based on the THP in the following Engine codes:

The turbocharged 1.6 litre version used by BMW [12] is called the BMW N13. The N13 replaced the naturally aspirated BMW N43 engine and was produced from 2011 to 2016. It is BMW’s first turbocharged four-cylinder petrol engine since the BMW 2002 Turbo ceased production in 1974.

BMW sold the N13 alongside the larger displacement BMW N20 turbocharged four-cylinder engine. The N13 was effectively replaced by the turbocharged three-cylinder BMW B38 engine.

The turbocharged 1.6 litre versions used by Mini [12] are called the Mini N14 and Mini N18. The N18 succeeded the N14 and had double Vanos. The N14/N18 engine uses direct injection, a twin-scroll turbocharger and Valvetronic (variable valve lift).

There was a service bulletin issued in 2013 due to failing timing chains and timing chain tensioner, both designed by BMW, in the Prince engine [16]

In 2015 it was announced, on the Hong Kong Stock exchange, that BMW had signed an IPR deal with XCE. They will make the N18 TVDI engine in China for use in various Brilliance Automotive vehicles (JV Partner of BMW in China) and also for other China OEM’s.

PSA will continue to develop the higher power models of the engine family, with future production planned for China with its JV partners DONFENG (DPCA) and Changan（CAPSA）. [18] 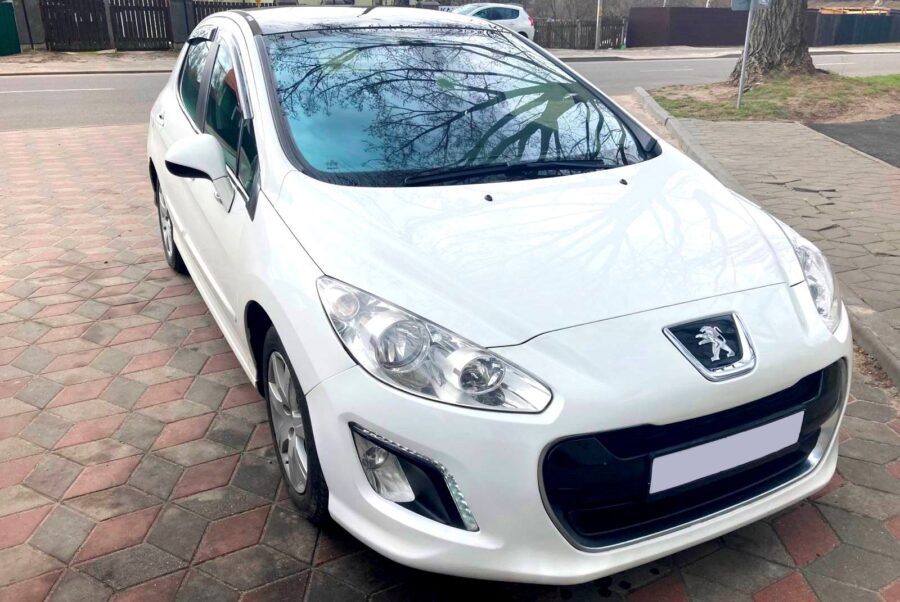 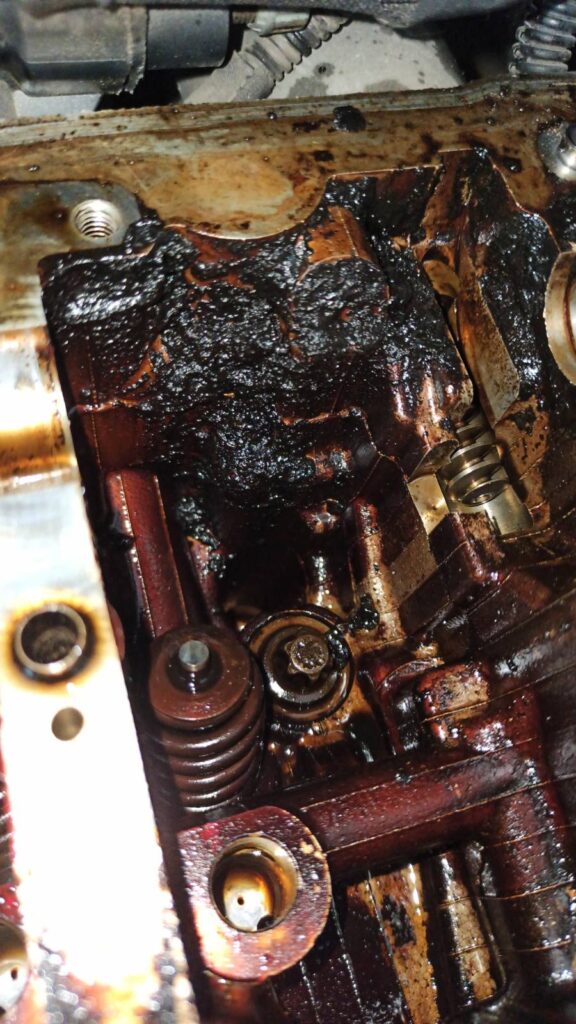 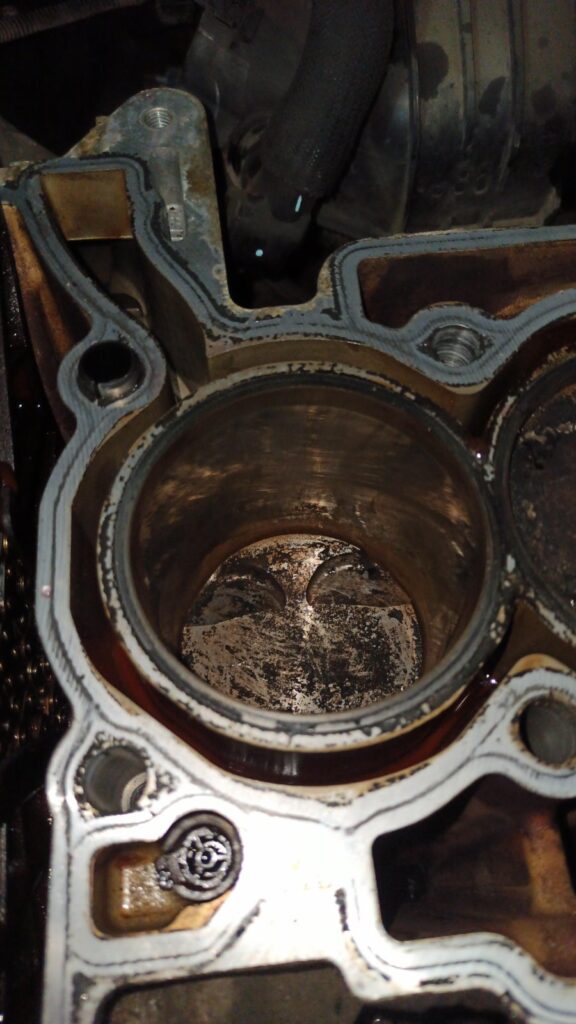 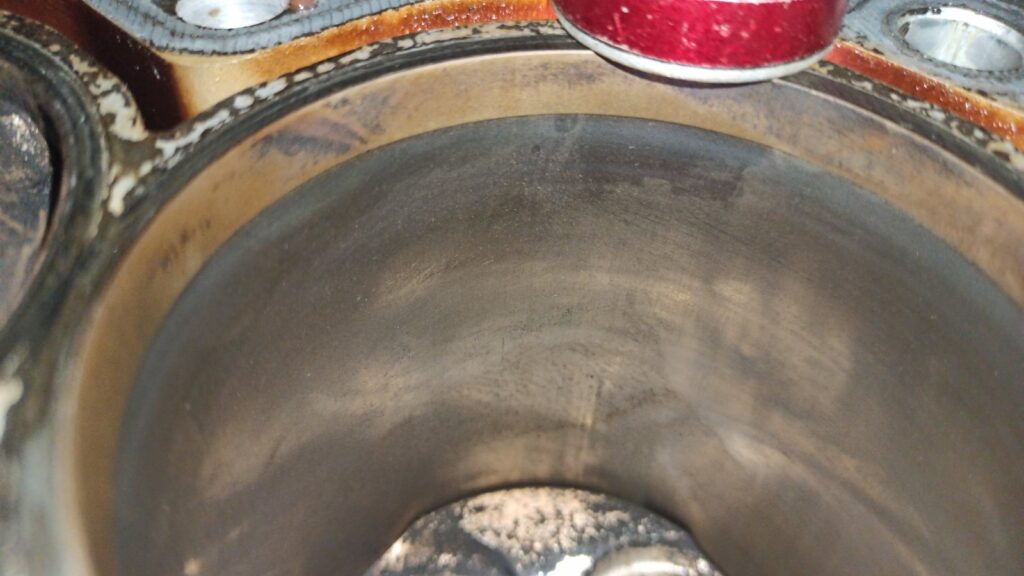 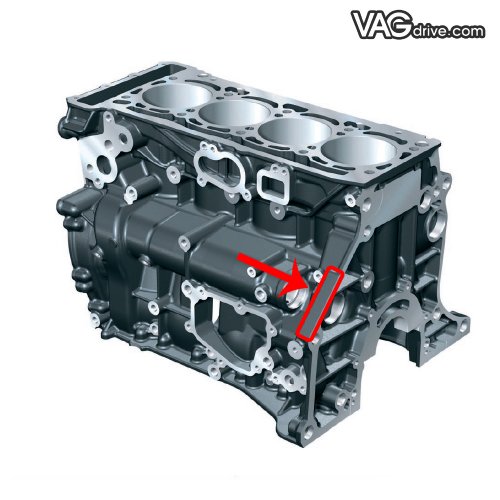 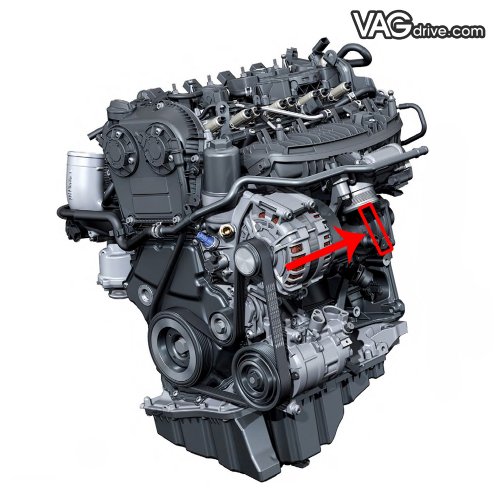